As if a deeply neurotic dog isn’t enough to cope with, I now appear to have a depressed hen on my hands. She’s been a bit down in the beak since the arrival of the young louts and has taken to spending time alone, presumably heeding the French adage ‘Il vaut mieux être seul que mal accompagné’ (it’s better to be alone than badly accompanied). I’m a dab hand at dealing with dippy horses (two headcollars ripped to shreds in under five minutes today; a record even by our standards) and bipolar dogs, but this is somewhat baffling…
I made this vegetable couscous with her in mind as it meant lots of vegetable peelings and some remnents of couscous grain to perk her up a bit. I used spelt couscous which is nutty, subtle and lighter than wheat couscous, but you can use either. I’m a big fan of spelt, an ancient protein-rich grain offering a far broader range of nutrients than wheat (manganese, phosphorus, vitamin B3, magnesium, copper…). It also seems to cause fewer digestive problems than wheat, although it does contain gluten.
Ingredients (serves 4)
2 tablespoons olive oil
4 carrots, peeled and cut into large pieces
1 potato, peeled and cut into large chunks
1 onion, peeled and sliced
4 cloves of garlic, peeled
1 red pepper (sliced)
2 tomatoes (blanched, peeled and sliced)
1 large courgette, cut into approximately 4cm slices
4 baby turnips, peeled
100g pre-cooked chickpeas
1 bay leaf
Sea salt and freshly ground black pepper
3 teaspoons ras-el-hanout
200ml chicken or vegetable stock
200g couscous
handful of raisins
harissa and fresh mint to serve
Fry the onions in the olive oil, gradually adding the other vegetables. Add the seasoning, spices and stock and simmer for about 30 minutes until the vegetables are tender. Prepare the couscous according to instructions, adding the raisins to the boiling water. Serve the couscous and ladle the vegetables and sauce over the top. This is good either on its own or to accompany grilled or barbecued sausages and meat. 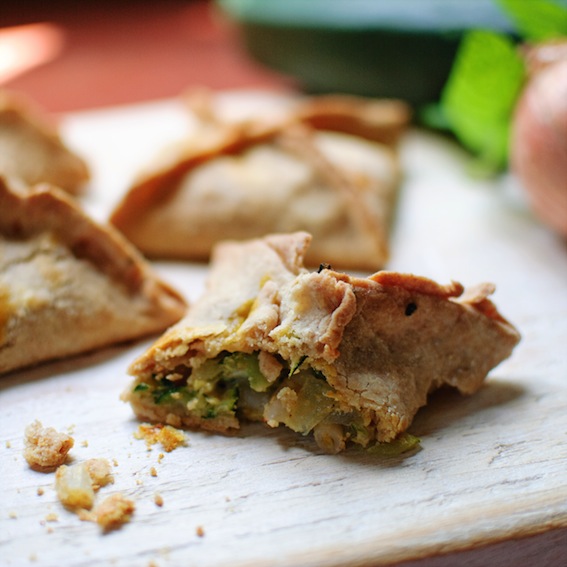