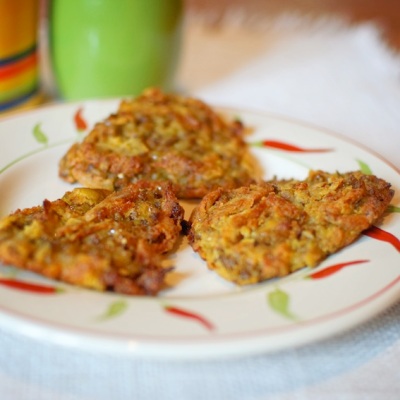 I never thought I would see the day that one of our animals proved too yielding; I’m used to them giving me a withering ‘WTF is your problem?’ look if ever dare to raise my voice. Even making allowance for his delicate psychological history, Hugo (over-cosseted, ergo neurotic labrador) surprised me yesterday. We had given him a bone which he immediately hid before checking for potential bone-stealing predators. Once satisfied the coast was clear, he returned to retrieve his ‘treasure’ to discover that the black hen had ‘borrowed’ it. Instead of, at very least, snarling dangerously in an attempt to intimidate her into giving it back, he just cocked his head to one side philosophically and sat down to watch her. Whilst I do admit that the sight of a hen chewing on a bone five times the size of her head is a sight to behold, I found myself almost urging him to ‘swing for her’. Of course, he was only doing to a ‘T’ exactly what we had spent weeks teaching him, which is : ‘even if they’re incredibly annoying, we don’t beat up, eat or even intimidate our fellow inmates.’ In the end, his pathetic expression won me over and I took the hen out on his behalf. He and the bone disappeared for the rest of the day.

These delicious patties contain protein in the form of lentils, but obviously no bones. My nerves are in shreds where bones are concerned for the time-being.

Boil and mash the potatoes and cook the lentils according to instructions. Drain the lentils well and mix into the potato mash. Fry the onion, garlic, red pepper and cumin seeds in a small amount of olive oil until soft (about ten minutes). Incorporate into potato and lentil mixture and season with salt, pepper and paprika. Form smallish round patties about 4 cm in diameter, coat them in the chickpea flour and set aside. Coat a largish frying pan with olive oil and a small amount of coconut oil and fry the patties on each side until golden brown, adding more oil if they appear too dry.

Not only are they delicious and very versatile, lentils are also an excellent source of fibre and protein. They also contain iron, folate and potassium in high quantites. Lentils are gluten-free and last but not least, have a very low glycemic index…

Beware of the ferocious dog! 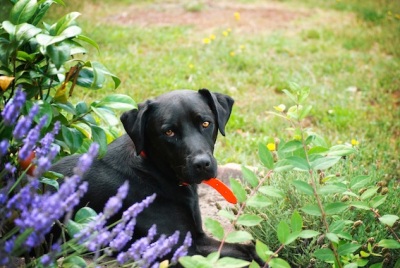