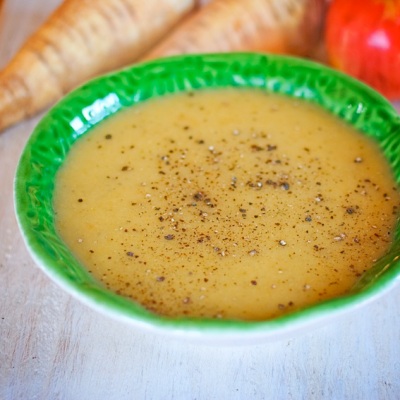 It pains me to admit that the males of our menagerie are far better behaved than their female counterparts. Obviously I’m not including myself in this. The hens spend a bigger part of the day than is ladylike pecking the crap out of each other. Usually over a live worm or dead mouse (I apologise for the revolting visuals) or some such. The prized place on the perch nearest the horses is also pretext for belligerant fisticuffs. The mares are no better; despite being separated by an electric fence, they are incapable of any form of communication that doesn’t involve bitch-slapping. Their hind legs lash out at alarming angles and this is usually accompanied by a side-order of blood-curdling squeals, noises that the male horses couldn’t make if they tried. The last time they were on the same side of the electric fence, I had to administer twice-daily TLC, arnica and clay poultices to both for two weeks. I’m definitely putting an embargo on any further females,  well, apart from my future labrador bitch and perhaps a few ducks 😉

2 apples (preferably not too sweet), peeled and sliced

Gently brown the onions and leek in the butter and olive oil in a large casserole or saucepan. Add the apples and potato and continue to brown until golden. Add the remaining vegetables , then the seasoning and stock. Simmer for about 45 minutes and then purée. You could stir in some single cream before serving, although I don’t really think it’s necessary.

This entry was posted in Savoury, Soup and tagged curried parsnip soup, parsnip and apple soup, soup for Christmas. Bookmark the permalink.