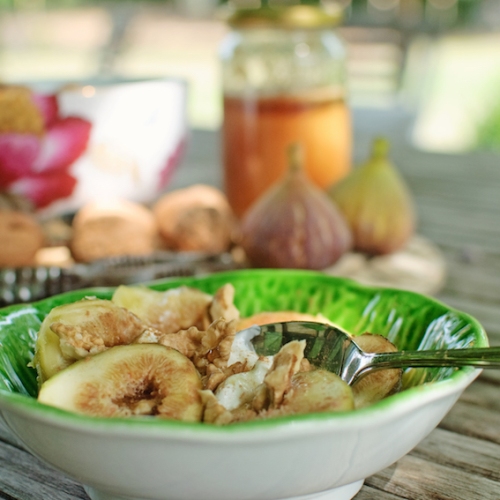 We’ve been sleeping with the all windows wide open to make the most of the slightly cooler night air, which means that I was woken at 3am a few days ago by a very noisy, metallic and somewhat unorthodox rendition of When The Saints Go Marching In. After a quick recce, which involved almost knocking myself out on a wooden beam, I came to the conclusion that I hadn’t actually fallen asleep in a sleazy jazz club, and the appalling racket was coming from the direction of the stables. Never underestimate my powers of deduction. Torch in hand, I soon discovered Bijou (our youngest horse) in full swing by the water trough, which I suppose must be the equine equivalent of a bar. He had got hold of two metal buckets, three tins, a broom and a hoof pick and was delighting in putting each item to maximum sonic use with the help of his hooves and surrounding walls, whilst strutting his funky stuff. The other horses were looking on slightly bemused and I don’t think I’m mistaken in saying that one of the more adoring hens (Bijou is very handsome) was tapping her foot in time to the surprisingly rhythmic din. Hugo and Java slept right through the performance – I don’t think they can be jazz connoisseurs. 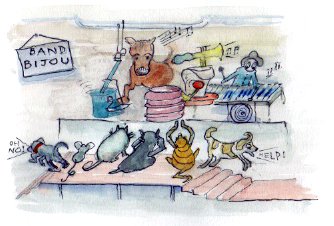 My musical nights mean I’m not always in a state to contemplate elaborate recipes, but I think some of the nicest dishes are a happy marriage of flung-together ingredients. This is a good example.

Figs are a particularly rich source of minerals such as potassium, calcium, magnesium, iron and copper. They are also high in fibre and vitamins A, E and K. Figs also contain prebiotics, which help support the pre-existing good bacteria in the gut, improving digestion and general health.

12 fresh figs, cleaned and cut in half

Arrange the figs in individual desert bowls. Combine the mascarpone and freshly grated ginger and add two large tablespoons per bowl. Drizzle a tablespoon of honey over the figs and mascarpone, add the walnuts and finally sprinkle with cinnamon. Serve immediately! 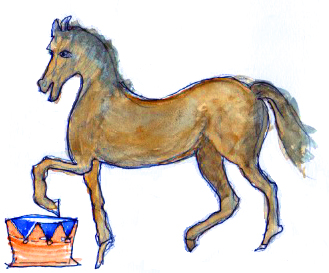