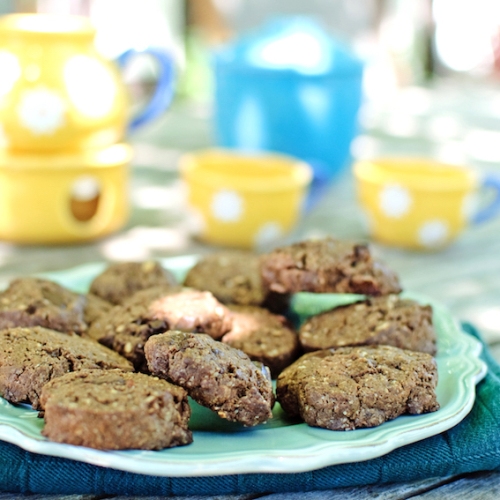 Bossy and Noisy went on holiday to the Pyrenees recently. Bossy actually considered taking Java with them for about three seconds, before coming to her senses with a jolt. It would have been funny though – the thought of Java in a hotel makes me chuckle. She doesn’t own a lead and thinks it’s OK to jump on to the table while people are eating. I don’t think she’s ever even been to a restaurant before. Unlike me, sophisticated she is not. It’s a shame that she didn’t go though, because it would have been more relaxing for me; as it was I had to put up with her incessant crying and whining. It got so much that I taught her a new game: Running Away. She got quite hooked on it and played every day they were away, much to my delight. It put the wind up The Tall One though I can tell you – I don’t think he fancied the idea of telling Bossy that he’d lost her little dog.

Bossy and Noisy got up to all sorts of foolish activities such as going up to the top of the mountain and coming back down again on two-wheeled contraptions at full pelt. How futile does that sound? I can just imagine how Bossy must have shrieked – I’m glad I wasn’t there to subject my poor ears to the certain GBH. Noisy confided in me that he went well ahead to disassociate himself from her; he’s at an age when he gets very embarrassed by his parents. In my opinion he’d be quite justified in always being at that age. He also climbed up some very tall trees and swung from branch to branch. I don’t understand the need to do that at all – it’s not as if he’s a monkey. Well, I suppose he is a bit of a monkey, but still. 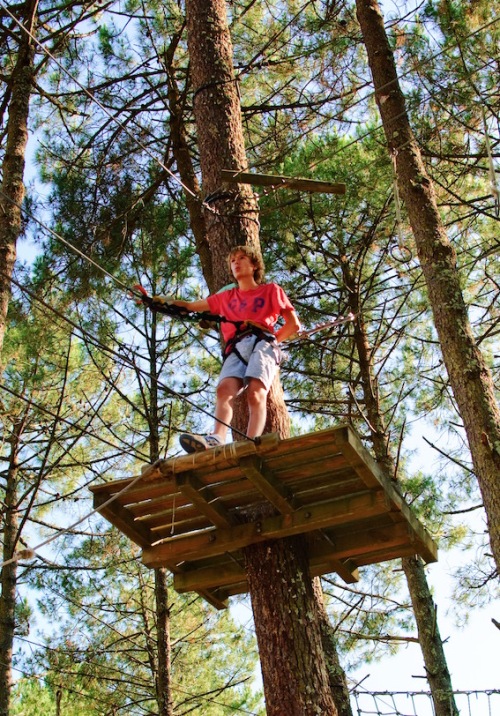 Then they went down a very rough and angry-looking white river on a rubber raft. Why on earth would you pay to do that? It sounded very dangerous to me and I’m beginning to worry for their sanity. Obviously their sanity is an ongoing cause for concern, but now even more than ever. The Tall One was worried all the time they were away about whether they were going to return intact as they’re both quite prone to broken bones, but they came back in one piece – or two pieces as the case may be – and normal (I use the term lightly) service was resumed.

125g buckwheat flour (or normal flour is you prefer)

50g chocolate chips (I broke up some 70% dark chocolate)

Mix the flour, ground almonds, oats, ginger, salt, bicarbonate of soda, cocoa powder, chocolate chips, flaked almonds and sugar in a bowl and set aside. Melt the coconut oil over a gentle heat and mix the eggs and vanilla together. Add the melted coconut oil to the dry mixture, combining well and then add the egg mixture, continuing to mix well. Roll into a sausage shape, roughly 5cm thick. Refrigerate for several hours or even overnight.

Preheat the oven to 190°C. Cut the dough into slices of just under a centimetre and space out onto a greased baking sheet. Cook for 12 minutes and leave to cool.