Chicken and sweet pepper tagine and cowboys on bicycles 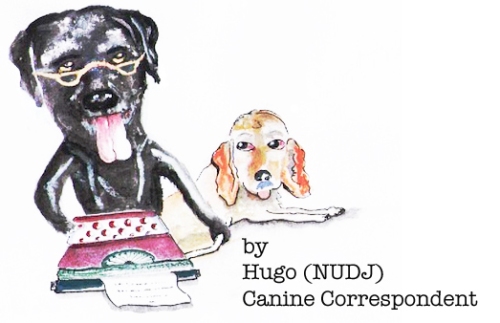 Somebody is going to have to give me a crash course in human logic, or lack thereof, because there are things I’m currently struggling to understand. First of all, I thought that the main function of a butcher was to provide you with an endless supply of slobberingly succulent meat. Not so apparently. The Tall One believes our butcher to be of unparalleled counsel when it comes to his own joints, cartilage and bones and takes his advice over the doctor’s when it comes to treating his dodgy knee. So, since the butcher told him that cycling was the way forward, he has had his bicycle surgically attached (have you noticed that I’ve mastered the metaphor?).

The Tall One and Bossy sometimes take Texas, the very old horse, and Bijou, the very young, insufferably silly horse to a field where proximity to a river and shady oak trees means the grass stays lush year-round. Taking them there is one thing, bringing them back quite another. Bijou has a tendency to pinch the head collars from their ‘safe place’ and hide them. So, bearing in mind that humans are meant to be of superior intelligence, this is what I don’t understand: Why don’t they just find another place to store the head collars? Bijou gets the better of them every time which means that, as he’s quite good at hiding things, they invariably come back ‘au natural’  (the horses, not the intellectually-challenged humans). The sight of Bossy and Tall trying to round them up on their bicycles makes it all worthwhile though.

So to conclude, if you’ve got dodgy knees, the butcher’s your man. And if you want to outwit your animals Bossy and Tall are most certainly not…

I have to say that Bossy outdid herself with this dish, although I might only be saying that because I feel a bit mean inferring that she and her husband are ‘intellectually-challenged’. I’m not usually a big fan of spices, but this was subtly fragrant and the tagine dish was a pleasure to lick clean.

Juice of half a lemon

Gently brown the onions, garlic and chicken in the olive oil in a medium-sized casserole dish (or a tagine if you have one). Once golden brown (after about five minutes), add the lemon juice, carrots, peppers, seasoning and spices and continue to brown for a further five minutes. Add the honey, prunes and chicken stock and bring to a gentle boil. Simmer for about half an hour with the lid on and then remove the lid to allow the sauce to caramelise slightly. Sprinkle with freshly chopped coriander. Delicious served with couscous.