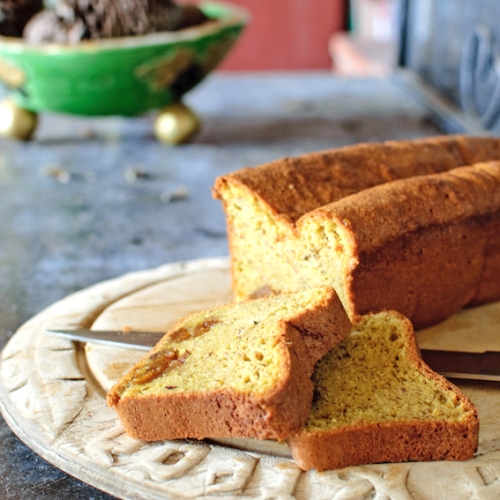 As is too often the case, I feel compelled to tell my side of the story following  Bossy’s latest piece of intelligence (I use the term with a generous helping of irony). I was so annoyed that I had intended to ‘forget’ to include her silly recipe in this post, but Bossy can be very insistent. Obviously my ‘forgetting’ would have been a pedagogical measure and not out of pettiness. Between ourselves though, I consider Bossy to be a lost cause so I didn’t press the issue.

As I mentioned before, in my spare time (sadly lacking because I’m so exploited), I am studying for a degree in psychology. This is quite a challenge as it’s very hard to find peace and quiet to study in this house. Also, I have to be careful not to leave my books lying around because Java chews them to pieces, Bossy drops them in the bath (she falls asleep while reading), the Noisy One makes aeroplanes from them and the Tall One uses them to light fires. The upshot is that there is hardly any room left for me to lie in my basket as, once I’ve finished studying I have to hide all my books under the blankets. I don’t think Bossy takes my degree very seriously, which would explain why she doesn’t understand my need for time on the couch to contemplate. The couch plays a very important part in a psychology degree. 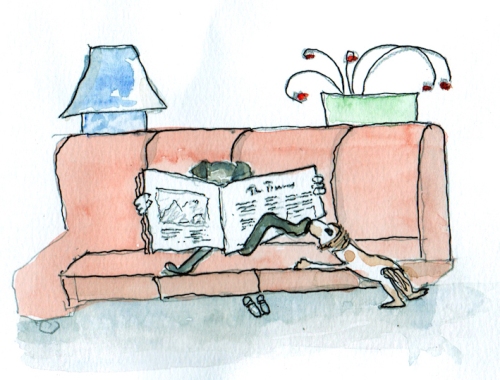 Bossy is in denial about just how annoying Java is. She thinks she’s ‘adorable and perhaps a tiny bit dizzy’, whereas in reality she’s an unrelenting and unspeakable pest. Actually, they both are. For the record, Java is also in denial about just how annoying she is. Or maybe she isn’t, which is even worse. Sigmund (I think we would have been on first name terms if he had ever been lucky enough to meet me) believed that when people explain their behaviour they rarely give a true account – not necessarily because they are deliberately lying, but because they are great deceivers of others and, to an even greater degree, themselves. Bossy meet Java, Java meet Bossy. I rest my case. 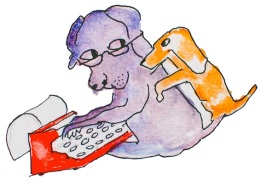 Preheat the oven to 180ºC and prepare a medium-sized loaf tin. Whisk the egg yolks, sugar, olive oil and yogurt until light and smooth. Mix the ground almonds, buckwheat flour, salt, bicarbonate of soda and cinnamon together and then combine well with the wet mixture. Whisk the egg whites until they form soft peaks and gently but thoroughly fold into the mixture. Pour into the loaf tin and bake for 40 minutes or until a skewer comes out clean. Remove from the tin and leave to cool. Delicious served alone or with Greek yoghurt or ice cream.